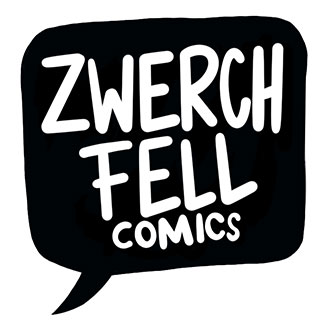 Hot off the press and of interest for non-german-speaking comic fans: OH, I SEE?! – Biographical Comics Of LGBTI by Martina Schradi. OH, I SEE?! is the international, english language sampler of Martina’s book ACH, SO IST DAS?!, featuring interviews with LGBTI from all over the world and in all walks of life. 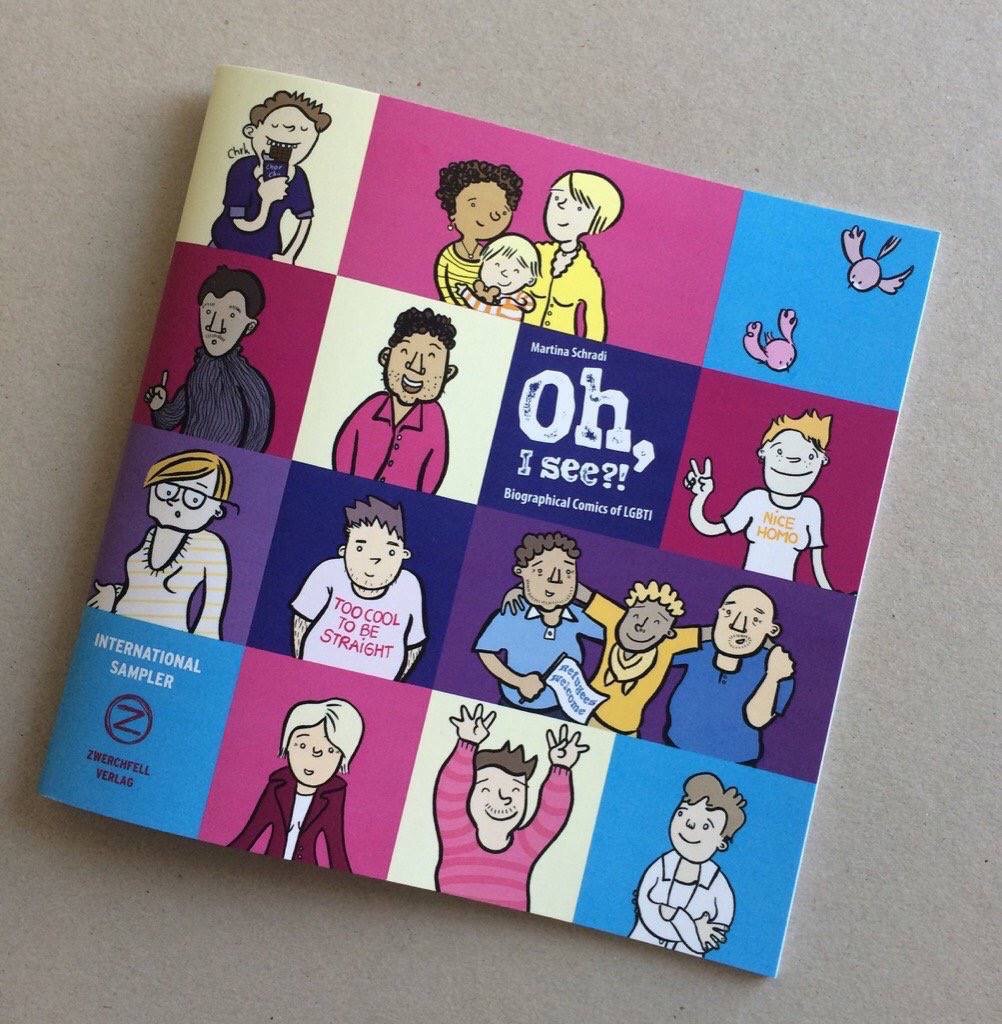 ASID won the ICOM Independent Comic Award for an outstanding publication in 2015, and received a special mention as an extraordinary book at the International Festival Of Literature, Berlin, in 2016. The 44 page sampler features stories from the first book, and as yet unpublished stories from ASID #2 (which we’ll release later this year). You can meet Martina Schradi and get the sampler at the Queers & Comics 2017 conference in San Francisco on April 14 & 15, and at TCAF – The Toronto Comic Arts Festival on May 13 & 14. And from Mid-April on, you’ll be able to order it from the Kwimbi Webcomic Shop, if you just can’t make it to SF or Toronto.